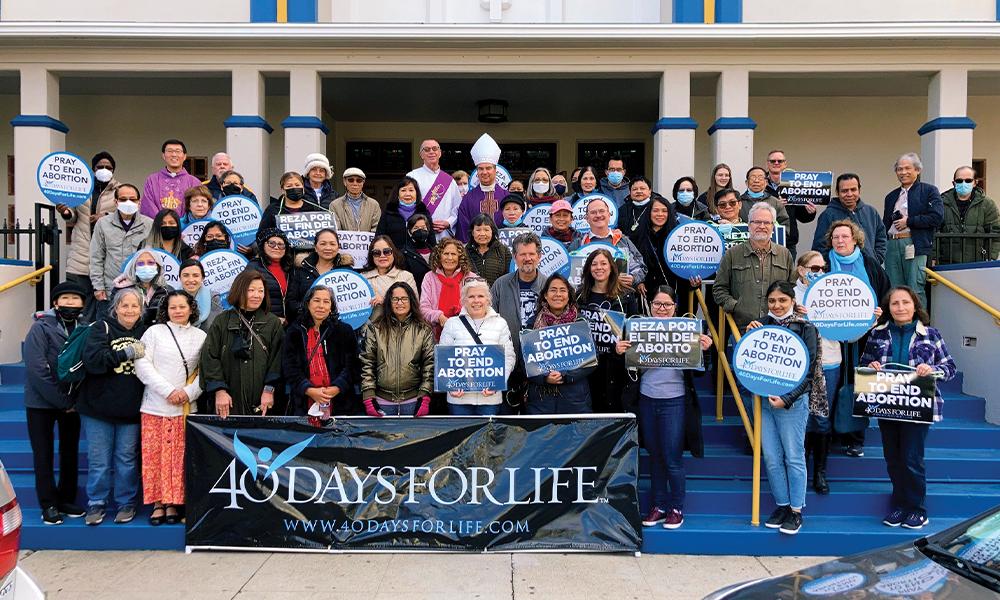 From Doubt to Conviction

One Young Woman’s Experience at 40 Days for Life

On the morning of April 5, 2022, I woke up nervous and excited about what the Lord had prepared for me that day. All week, I thought about the 40 Days for Life procession with Bishop Cantú to Planned Parenthood. I was unsure whether to go because I had never taken a stand on the issue of abortion, let alone participated in a procession. As the procession drew near, I began to think about my family and friends and what they would think if they saw me actively taking a stand against abortion. While that created a bit of doubt, I also thought about the many women in my life who struggled to make their dreams of motherhood come true. The more I thought about these women and all the lives lost to abortion, the less I thought about the fear of judgment by others.

That Saturday morning began windy and cold. I remember feeling unsure of what to do or where to go because I had never attended an event like this one. As I walked out of the Mass and down the stairs, a man handed me a sign to carry: “Reza Por el Fin del Aborto,” which translates to “Pray to end Abortion.” I held it in my hands for a few moments, thinking about the message we were all trying to convey to the local community. As I stood contemplating the message I was personally about to give, I took a moment to look around. Many knew each other and were lost in conversation; many were handing out signs and making sure no one was left out, and others stood waiting for the procession to begin with patience and strength. As I began to lose myself in that moment, I was brought back to the present moment when I was asked to go to the front to take a picture. As I walked further down the stairs, I cannot deny a bit of hesitation began to go through my body. I began to think about the permanence of a picture. They say a picture is worth a thousand words, and for me, it was much more than the words in the picture. It meant, for the first time in my life, taking a clear, strong stance against abortion. That picture would be out there for everyone to see; it would be on record for my friends and family to realize I was pro-life. However, seeing everyone stand next to me gave me the courage to stand strong next to them. As I stood there holding up my sign, I began to feel a sense of calm that came from realizing God was with me and would never leave my side.

As the procession began, my walk was filled with doubt and uncertainty. Every step I took felt lost and quiet. However, as we started praying, the stronger I felt and the more I began to walk with purpose. I was surprised by the care we all had for one another, especially among those who were strangers up until that day. We all made sure we were on the sidewalk, and we all looked out for each other. I never realized how powerful a simple walk filled with prayer and conviction was until we began processing. Many were triggered by our prayer and many more by our message. Many stared with admiration, while others had deep anger in their eyes.

Whether it was to stare and honk in support or glance and honk in anger, many were so affected they felt the need to react. I felt we were making a difference to the few who witnessed this procession.

However, fear started to creep in, and my heart fell to my stomach when we began to approach a city bus that had stopped to let people off. One man in particular started screaming at us that we were going to hell. Others had screamed with anger, but this man scared me because he began approaching the group with his bike. I thought we would start running, walking faster, or try to avoid him altogether. But I was so surprised to see the group remained calm and all they did was raise their hand towards this man and began praying, no longer for the message but for this man alone. I was so in awe of their faith, it was as if they knew with every fiber in their being that they were safe and worried more about this man than themselves, and they just kept walking as if nothing had happened.

As we continued to pray and process, we began approaching a gas station, where my fear peaked. I was standing behind the bishop, and after encountering the man on his bike, you could feel the strength of our unity and prayer even more. However, I noticed a man who started to tell us to “shut up,” but what caught my attention was not his words, as these words were said a lot throughout the procession. No, what caught my attention were his eyes. It was as if he saw no one else but the bishop, and he began quickening his pace towards him. I started to get scared, but not for me, for the bishop. This man locked in on him, and he headed towards his target. I even had to stop for a few seconds because I felt something would happen. But once again, I was in awe of the bishop’s faith as he remained completely calm and unfazed that this man was charging at him with desperation to shut him up. Luckily, the two big strong men on either side of the bishop stood in front of him and peacefully veered the man off to the side so he couldn't reach him. It was clear they had prepared for this moment because everyone remained calm and at peace. Not a worry was felt, or prayer left unsaid during these moments. All that was felt was a deep, strong faith and trust in God.

Once the procession ended and as we walked back to the parish, I couldnʼt help but look at everything differently. The streets were no longer empty. They were filled with memories of the moment we all came together to fight for life. Walking back, I felt a sense of purpose and conviction to speak on the issue of banning abortion. I felt so much stronger and more secure in speaking my truth and raising my voice as an advocate for pro-life because I no longer felt alone. I felt I was part of a community filled with prayer, faith, strength, and loving people. I no longer felt the need to doubt or fear judgment because this is a fight that must be fought for those babies whose lives are being threatened and for the mothers who are facing hardships and challenges and need our support and resources to choose life. This is a fight that must be fought for everyone, and I am looking forward to another day in the fight for life. 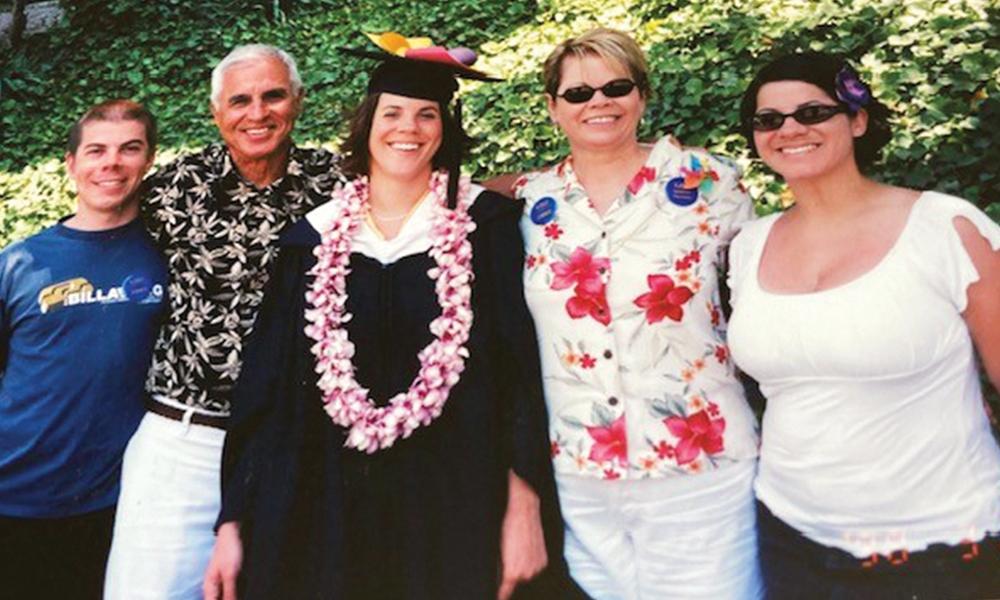 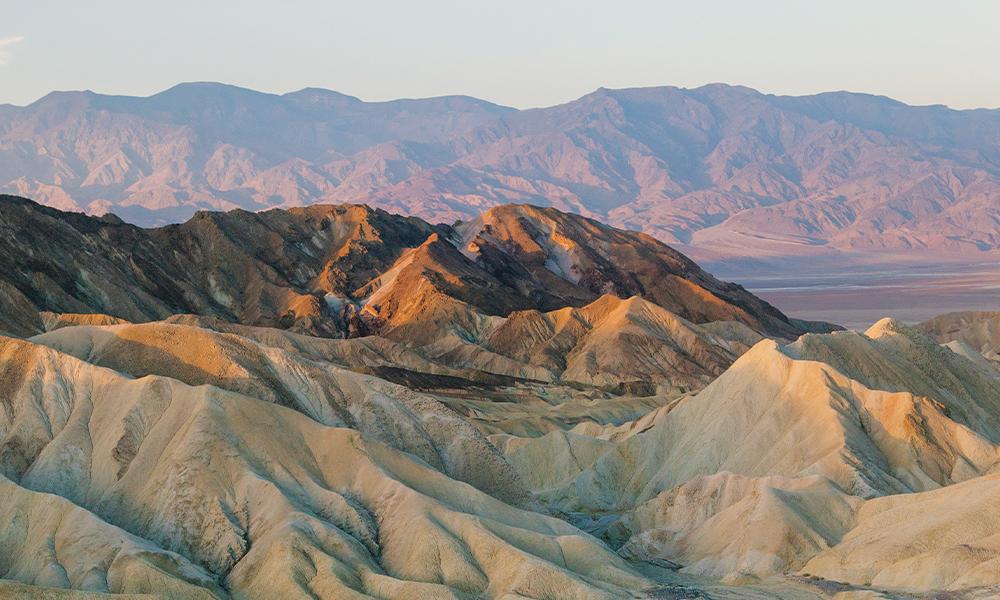 Out of the Wilderness 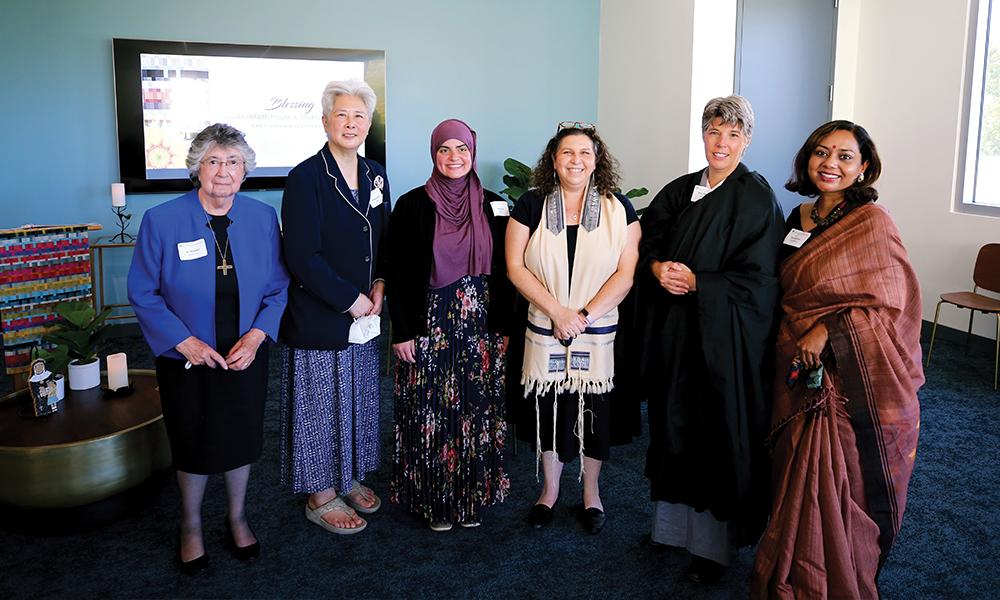 Women of Faith Leading the Way