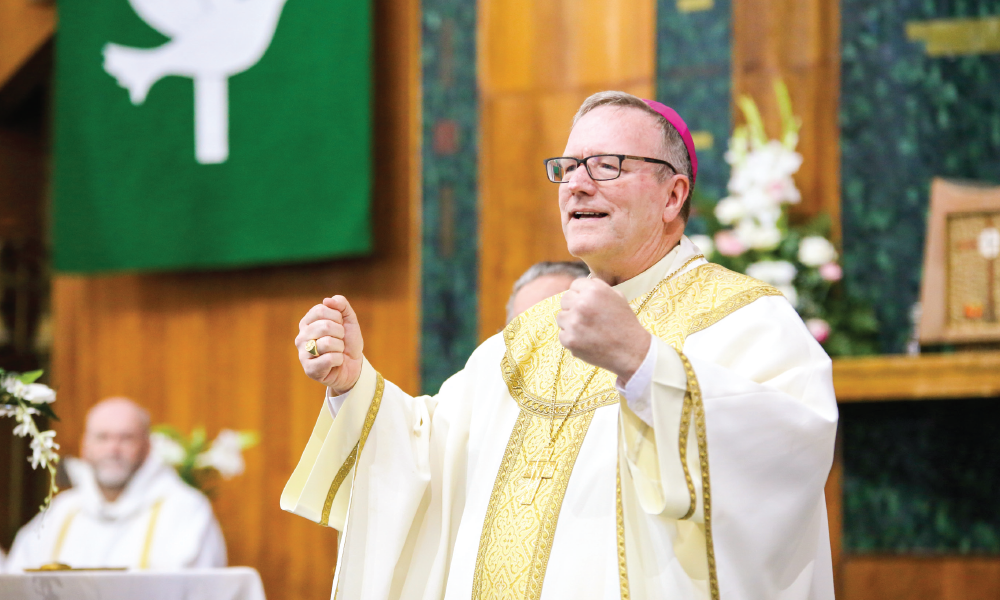 “Dei Verbum” and the 60th Anniversary of Vatican II

I am composing these words on October 11, 2022, which is the 60th anniversary of the opening of the Second Vatican Council, easily the most momentous ecclesial event of the 20th century. I think it’s fair to say that we Catholics have been talking, arguing, and wondering about, denigrating and celebrating, Vatican II pretty much non-stop for the past 60 years. Even the most cursory survey of the internet will reveal that the lively discussion shows no signs of running out of steam.

Both its advocates and critics over these past six decades have sought to find the interpretive key to the complex set of documents produced by the council fathers. When I was coming of age, most commentators said that Gaudium et Spes, the sprawling text on the Church in the modern world, was the most basic of the Vatican II texts. And indeed, Gaudium et Spes launched 10,000 workshops on the Church’s obligation to scrutinize the “signs of the times” and to drop a defensive posture vis-à-vis the secular world. Still other ecclesiastical pundits during those years argued that the first of the Vatican II documents to be approved – namely, Sacrosanctum Concilium – the great constitution on the sacred liturgy, was the most fundamental. And indeed, that text, which inaugurated the transformation of the Mass and compelled us to think about the liturgy in a fresh way, proved massively influential. And a considerable group of analysts held that Lumen Gentium, the lyrical document on the nature of the Church, was the lens through which to read the whole of the council. And to be sure, most of the theologians present at Vatican II would have taught that ecclesiology, the formal study of the Church, was indeed the paramount concern of the fathers. Therefore, a case can be made for all these documents.

But I find myself on this 60th anniversary of the council in agreement with George Weigel’s suggestion that the most basic of the texts, indeed the one by whose light the entire assemblage of texts should be understood, is Dei Verbum, the constitution on divine revelation. Now, Dei Verbum has much to say on technical matters of biblical interpretation, including the central importance of distinguishing among the various genres employed by scriptural authors. It speaks eloquently of the subtle relationship that obtains between the revealing God and the active, intelligent human authors through whom God effects his revelation. It also explores most helpfully the play between Scripture and the interpretive tradition that necessarily accompanies the reception of Scripture across the centuries. But it is not due to these achievements that I consider Dei Verbum so pivotally important.

What is of greatest significance is its simple assertion that Christianity is a revealed religion – that is to say, one based upon the self-manifestation of God. There are many religions and religious philosophies that are grounded in human experience, in our intuitive sense of God. They put a special stress, accordingly, on the human quest for the divine. If you go to the religion section of any bookstore or library, you will find dozens of volumes with this theme.

Hence, Christianity is not something that we have invented; instead, it is something that we have received. To be sure, the Church’s doctrine, liturgical practice, sacramental discipline, etc. develop over time, becoming ever more expressive of Christ’s intention, but they retain their essential form and purpose, standing over and against whatever we might want them to be.

This perennial idea, given modern expression in Dei Verbum, is of crucial significance today, when a culture of self-invention holds sway, sometimes even within the Church. On that errant reading, doctrine, morality, liturgy, sacraments, and structures of authority are expressive of the will of the people and hence can change according to the whim of the people. But again, if Christianity is a revealed religion, then we must conform ourselves to what has been given to us and resist the temptation to compel what is given to conform itself to us.

Considering these observations, we can see why Dei Verbum should be the interpretive lens for the entire council. Let us look simply at the other texts and themes that we have referenced. The liturgy is not a ritual expressive of our spiritual longings, but rather a participation in the objectivity of Christ’s death and resurrection. The Church itself is not a society that we have put together for our purposes and on our terms, but rather the Mystical Body of Jesus. And the mission of the Church in the modern world is not a matter for our own determination but has rather been given to us by Christ: “Go and preach the Gospel to all nations.” All of these have been received, not fabricated. So if we forget the central teaching of Dei Verbum, then Lumen Gentium, Sacrosanctum Concilium, and Gaudium et Spes will be fundamentally misunderstood.

Might I suggest, by way of conclusion, that a very good way to celebrate the 60th anniversary of the Second Vatican Council is to find a copy of Dei Verbum, curl up by the fireplace, and read it.

Bishop Robert Barron is the founder of Word on Fire Catholic Ministries and is the ninth bishop of the Diocese of Winona-Rochester, Minn. 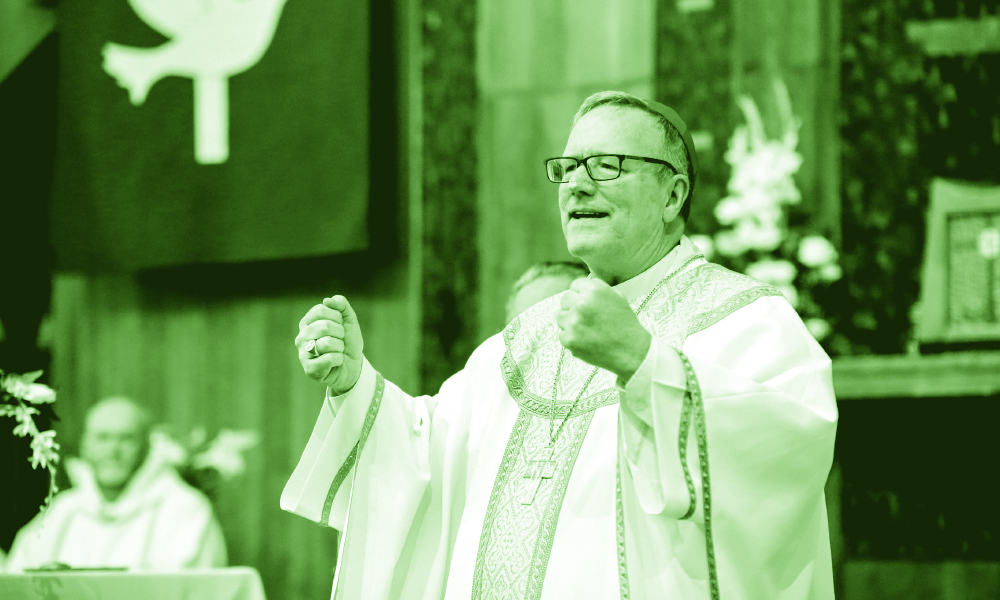 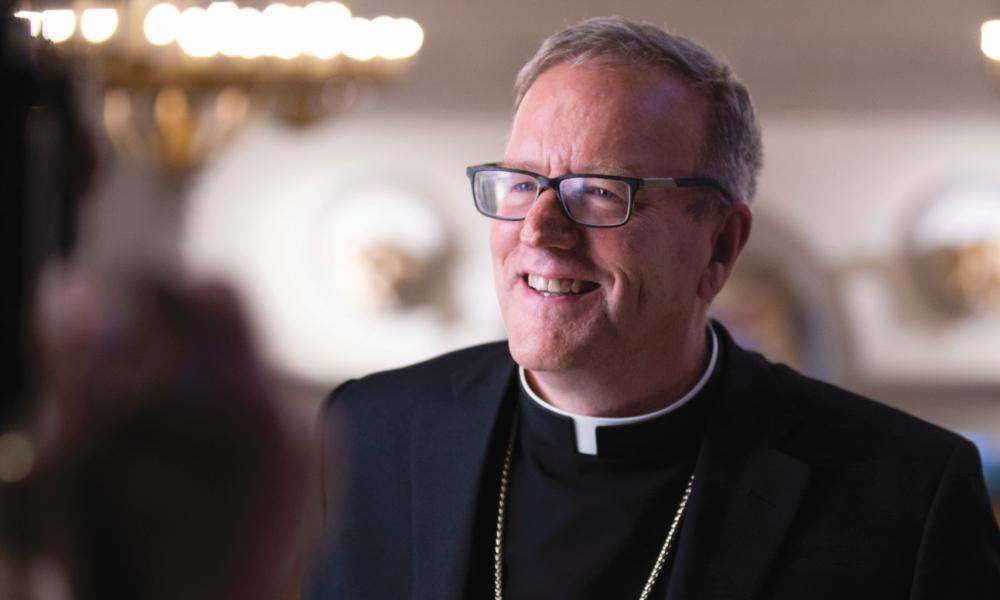