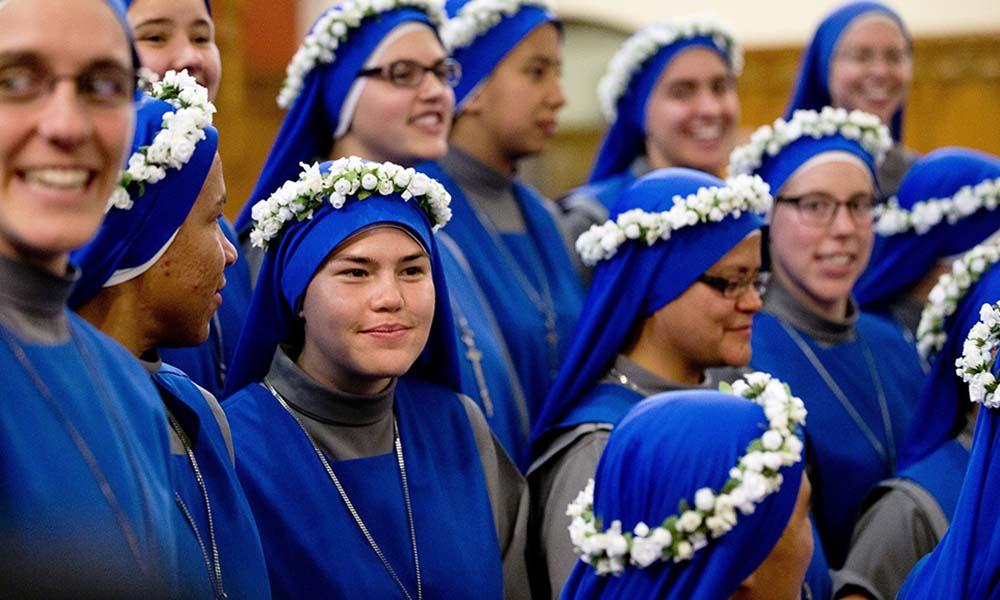 WASHINGTON (CNS) -- Bishop James F. Checchio of Metuchen, New Jersey, chairman of the U.S. Conference of Catholic Bishops' Committee on Clergy, Consecrated Life and Vocations, is encouraging dioceses to use National Vocation Awareness Week, Nov. 7-13, as a time to foster vocations in their local faith communities.

"Studies of those recently ordained and religiously professed consistently show that the encouragement of the parish priest is the most influential factor in vocational discernment," Bishop Checchio said in an Oct. 20 statement about the upcoming weeklong observance.

"But the accompaniment of the whole faith community is key for genuine vocational discernment -- from one's parents and family members, to the Catholic educators, as well as the vital role that youth ministers and fellow parishioners play as the early encounters for young people to the faith," he added.

National Vocation Awareness Week is an annual celebration of the U.S. Catholic Church dedicated to promoting vocations to the priesthood, diaconate and consecrated life through prayer and education, and calling the faithful to pray for and support those who are considering such a vocation.

The observance of National Vocation Awareness Week began in 1976 when the U.S. bishops designated the 28th Sunday of the year to call attention to the importance of upholding vocations and praying for those discerning a religious vocation and celebrating those who were in ordained ministry and consecrated life.

In 1997, the celebration was moved to the feast of the Baptism of the Lord and in 2014, the USCCB's Committee on Clergy, Consecrated Life and Vocations moved the observance to November to influence youth and young adults by engaging Catholic schools and colleges.

In his message for the 58th annual World Day of Prayer for Vocations April 25, Pope Francis offered St. Joseph, the foster father of Jesus, as a model for vocational discernment.

He urged the church "to look to St. Joseph as an 'outstanding example of acceptance of God's plans.'"

"For St. Joseph, service -- as a concrete expression of the gift of self -- did not remain simply a high ideal, but became a rule for daily life," the pope said in his message. "I like to think, then, of Saint Joseph, the protector of Jesus and of the church, as the protector of vocations. In fact, from his willingness to serve comes his concern to protect."

Pope Francis added: "What a beautiful example of Christian life we give when we refuse to pursue our ambitions or indulge in our illusions, but instead care for what the Lord has entrusted to us through the church! God then pours out his Spirit and creativity upon us; he works wonders in us, as he did in Joseph." 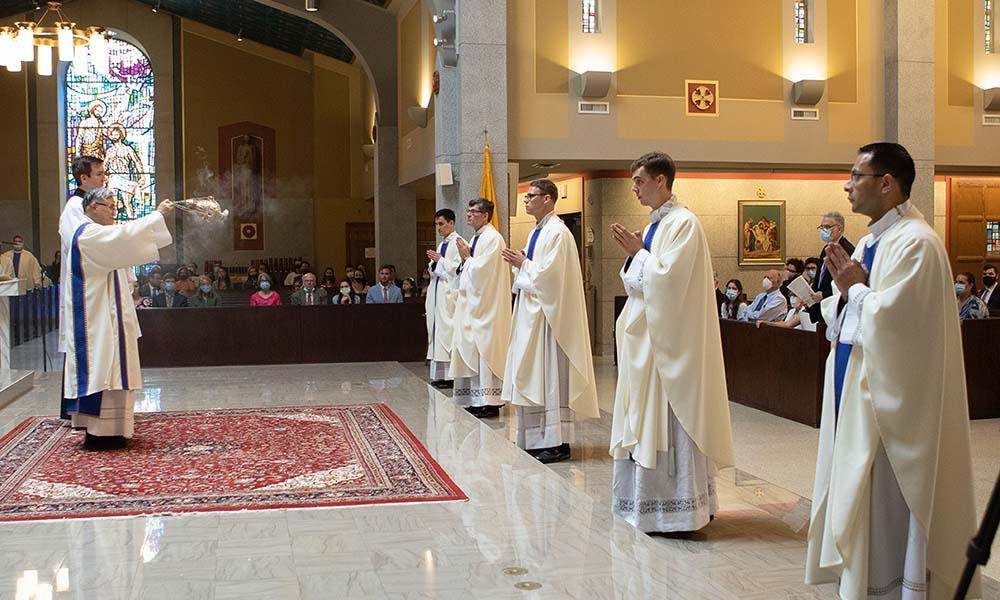